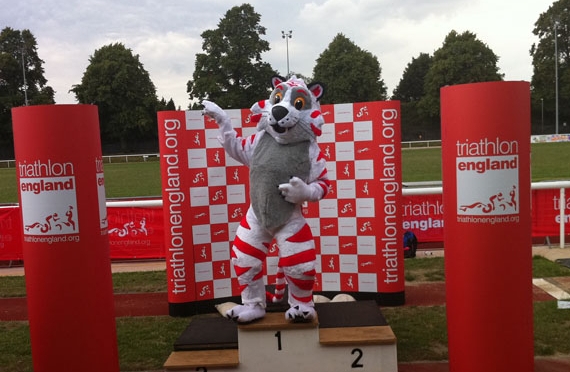 Hatch Communications (my agency!), has been appointed by Triathlon England, the national governing body in England to promote its national championship events.

Following a competitive pitch, we have been tasked with raising Triathlon England’s profile around the ‘Triathlon England – National Championship’ events, whilst capitalising on the growth of the sport.

It’s a very exciting client to work on, as I have been involved in triathlons for a while now so it’s great to be working for such a great organisation. We had our first event the other weekend, which went really well and I look forward to moving forward on the future activity!

My agency has been tasked with raising awareness of Triathlon England as an aspirational leader in the sport, whilst also delivering the message that triathlon is accessible for all through the series of targeted events.

Tom Goldspink, communications manager at British Triathlon, said: ‘We are looking forward to working with Hatch Communications, who impressed us with their creativity, enthusiasm and knowledge of the sport.  Triathlon is a fast growing, modern and dynamic sport and we are keen to raise the profile of Triathlon England and the opportunities available to take part in the sport.’

Hatch Communications managing director, Jason Madeley, added: ‘It is fantastic to be chosen to work with such a well respected organisation. Triathlon has been a sport of interest within our organisation, so it’s great to be able to put our passions to the test in what is a very exciting year for sport.’

Last weekend I went to the Slatman Triathlon in North Wales to watch my partner Jonny and his Dad race a grulling 750km swim, 51km bike and 11km run (which included over 1,500ft of climbing). I have now been to many triathlon, cycling and running events around the country, a few of which I have marshaled at. The thing that stood out at the Slateman event, besides the fantastic scenery, was just how well the event was organised.

This experience has prompted me to write a post on factors to consider when executing a successful sporting event. There are many racing events around the country from triathlons, duathlons, cycling sportive, charity runs, the Bupa Great North Run, the Great Swim events and even Midnight walking events. Regardless of the particular event, whether it be cycling or a charity walk, all sporting events seek to raise money for charities, raise awareness of physical activity, promote the sport and make profit or raise charitable funds… and to enjoy the event of course!!

To make the event top notch, I believe you have to consider these following elements:

Any more tips are very welcome! 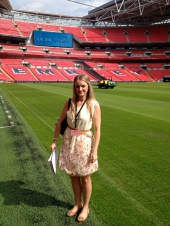 Check out my about.me profile!